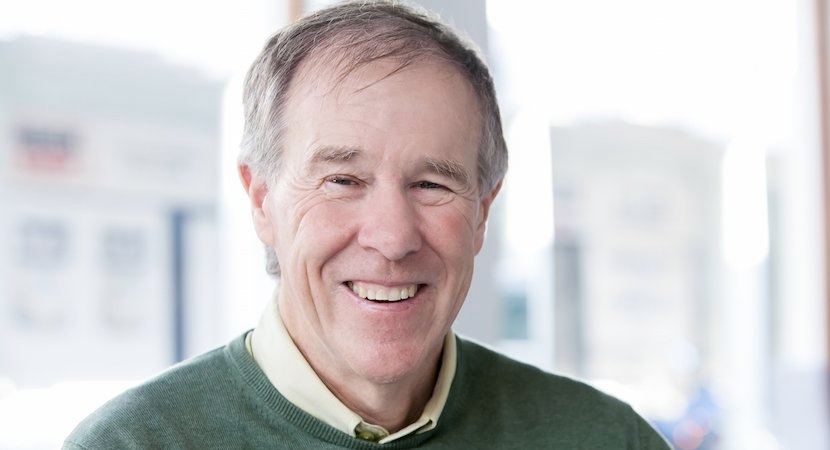 Prof Noakes was born in Harare, Zimbabwe in 1949. As a youngster, he had a keen interest in sport and attended Diocesan College in Cape Town. Following this, he studied at the University of Cape Town (UCT) and obtained an MBChB degree in 1974, an MD in 1981 and a DSc (Med) in Exercise Science in 2002.

In the early 90s, Noakes teamed up with Morné du Plessis to drive the founding of the Sports Science Institute of South Africa (SSISA). The Institute was built to provide a facility that would primarily fund research in sports performance. The application of this research would provide sports personnel of all disciplines with the means to improve. Noakes and du Plessis also wanted to use it as a platform to build public interest in the country’s top sports people and build state pride.

Prof Noakes has published more than 750 scientific books and articles. He has been cited more than 19 000 times in scientific literature, has an H-index of 71 and has been rated an A1 scientist by the National Research Foundation of South Africa for a second 5-year term.  He has won numerous awards over the years and made himself available on many editorial boards.

He has a passion for running and is still active, running half marathons when he can.  He is a devoted husband, father and grandfather and now, in his retirement, is enjoying spending more time with his family.