The Path to Sustainable Healthy Diets

A sleeping giant – the Eastern Cape 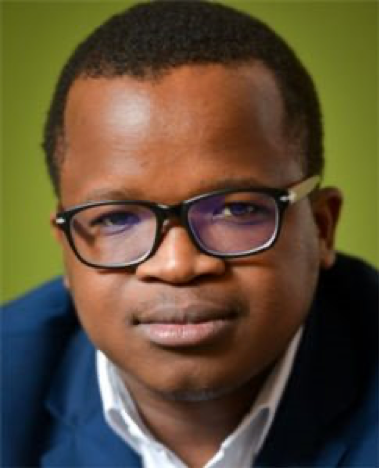 Late in September, I visited the Eastern Cape on the invitation of The Co-op – an agribusiness based In Humansdorp. I also used the visit to scan the agricultural activities in the province, with an intention to assess whether there is an increase in activity (and transformation).

My first stop was at The Co-op’s head office, where I received a broad overview of the province’s agricultural activity and also inclusive growth projects they are involved in.

We have been observing the Eastern Cape’s dam levels from a provincial average perspective and they seemed healthy at levels over 50%. The reality, though, is that a number of dams close to agricultural activity have not been in good shape for months (see here for example). And thus, it has taken a toll on the agricultural sector.

The Eastern Cape is typically seen as a non-starter when it comes to agriculture, but in reality, the province is a notable player in a number of commodities, including:

This activity and other agricultural enterprises not mentioned above are what has ensured that 12% of South Africa’s agricultural jobs were created by the Eastern Cape in the second quarter of 2019.

Similar to what we hear from agribusinesses in other provinces, land reform and water policies remain at the centre of discussion. The Co-op and the Eastern Cape farming community at large are engaged in the debates and hoping for positive outcomes that would ensure the sustainability and growth of the agricultural and agribusiness sectors.

A testimony of this was clear in my second day of the visit. I met with commercial black farmers who are involved in citrus, lucerne, sheep, pineapples, peppers and blueberry farming. They are all running commercial entities – exporting some of their produce – and have created jobs for a number of people.

When I spoke to each one of these farmers, they acknowledged government and The Co-op’s support and viewed this joint venture approach as central to their successes. The government assisted with availing the land and equipment, while The Co-op supplied production finance, technical advice and managerial skills.

Anyone who has travelled across the Eastern Cape would attest that there are areas that have limited economic activities, with the only prospect of bringing livelihood being agriculture.

A case in point is Keiskammahoek (Qoboqobo), where we stopped by a 65 hectares farm, community-owned and supported by The Co-op. It farms blueberries and peppers and currently employs about 85 people. Indirectly, this means the farm benefits 595 people if assumed that each person supports an average family of seven.

This brought vibrancy and economic activity to the villages that typically depended on remittances from the cities. (More can be seen here, here and here.)

The good news is that the Eastern Cape can create many more “Keiskammahoeke” because of the abundance of underutilised land. This is specifically the case if one considers the former Transkei region of the province. Of interest, the former Transkei is not as dry as what we have observed in the former Ciskei region. This is positive for agricultural development and stimulating inclusive growth.

This “agricultural development promise” cannot be achieved in a vacuum. It needs government, community and private sector engagement and a common vision. This is a theme that is starting to emerge from policymakers’ documents, most recently the National Treasury economic policy discussion paper which highlighted the need for joint-venture approach to South Africa’s agricultural and rural development. This is path to explore not only through the rest of the Eastern Cape, but nationwide. 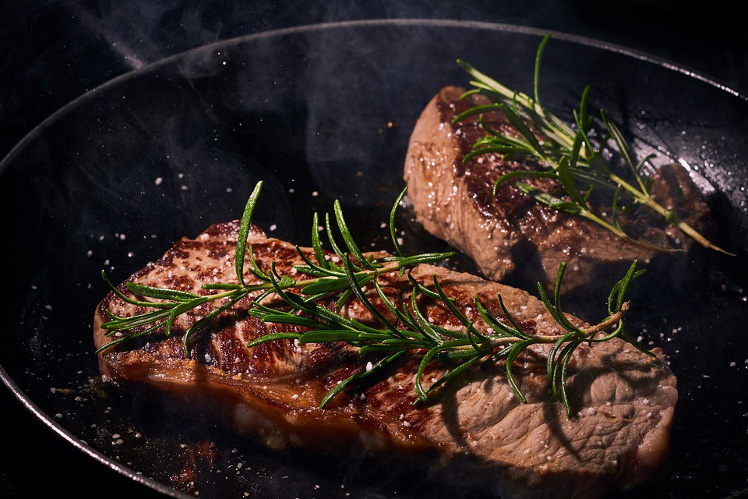