Prof Noakes is commonly asked the question of whether the consumption of red and processed meats is harmful to one’s health, and can it cause colorectal cancer?

He took the time to provided some much-needed clarity on the subject:

[Scientists] prove causation by performing randomized controlled clinical trials. No such study has ever been done to prove that red meat causes colon cancer.  The only information we have comes from associational studies which cannot prove causation – they can only raise the possibility that 2 variables are linked by cause. The job of scientists is then to take that information and perform proper randomized controlled trials.

First, people who eat processed meat differ from those who do not – they tend to be heavier, to smoke more, to exercise less and perhaps they are from a different social class. So one can never ever say that that a single extra case of colon cancer is due to eating bacon. Perhaps it was due to the lack of exercise etc.

And the second problem is that if you take processed foods out of the diet, you must replace those calories with something else. How do you know that those calories will not increase your risk for some other disease? What if bacon prevents diabetes for example? So you swop one illness for another. The point is in medicine is what is important is when you die, not what you die from. If eating bacon makes you live longer (but you still die of some dread disease), then that is the better measure of risk/benefit. Better than dying earlier from another dread disease.

And the final problem is that the Banting diet does not promote a high meat intake. It promotes a high fat intake and that fat can come from many sources and meat is perhaps the least effective way to increase one’s fat intake. There are many other much better ways (avocado, coconut, dairy, olive oil, fish etc). 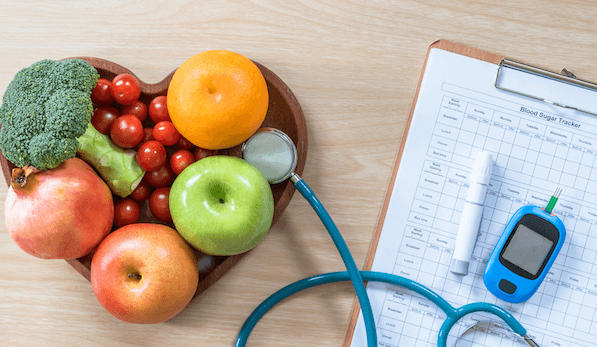