How To “Braai” Meat The South African Way

The event attracts more than 170 000 trade visitors over five days, with a heavy emphasis on new product launches, consumer and retailing trends and new market entrants, as global red meat trade barriers continue to dissolve around the world.

Among the 25,000 food and drink exhibitors from every corner of the earth were more than 1000 meat industry exhibitors from 50 nations, located in three vast convention halls.

Europe now represents arguably the most competitive red meat market on earth, with various domestic producers from within the EU like England, Ireland, Scotland and Wales, France, Italy, the Netherlands and Spain jostling for customer attention beside non-EU exporters from across other parts of Europe, North and South America, parts of Africa and the Middle East, and the Asia-Pacific region including Australia, New Zealand and Japan.

Trends depicted at Anuga 2019 include the following:

Dry aging is bigger than ever

The popularity of dry ageing of beef products for premium market segments is showing no signs of abating, and in fact appears to be growing.

Unquestionably the single biggest trend seen in the cavernous ‘meat’ exhibit halls at Anuga was the explosion in interest in plant-based meat substitutes.

Some packaged meat products carried separate ‘re-cyclability’ claims for the product’s outer packaging, the inner box or tray, and the skin film.

There is a buzz about the growing trade into China – not just for beef, but meat protein products in general – in the wake of this year’s African Swine Fever outbreak.

Age is no barrier

Anuga included displays from across the world of everything from milk-fed veal less than four months of age, to a Spanish regional specialty – beef produced from cattle ten years old or more.

Traceability was a key feature in most meat protein exhibits at Anuga 2019, not only for beef, but also for pork and other proteins. Higher levels of traceability are more frequently appearing as part of the brand story behind premium meat items in the EU market.

A number of chicken and pork exhibitors, primarily from across Europe, were promoting ‘healthier’ products carrying elevated levels of oleic acid, or beneficial omega 3 oils. These fatty acid profiles are manipulated through adding ration ingredients high in omega 3, including linseed and safflower oils.

Gradually regaining market access in Europe over the past two or three years after a 20-year absence due to BSE bans, Japan mounted a big display at Anuga promoting its heavily-marbled Wagyu beef products.

Some of the biggest and most impressive exhibitor displays at Anuga were mounted by large European farmer-owned cooperatives, some of which control the product right through the supply chain to the final customer.

Local and regionally produced food seems more trustworthy to consumers, marketers say, and there was plenty of emphasis on regional branding at Anuga.

In addition, certificates of origin strengthen the image of traditionally manufactured products and highlight their origin and quality.

Growing demand in the Middle East, combined with expansion of Muslim ethnic populations in across Asia, North America and Europe, is driving strong growth in the halal-certified food segment. 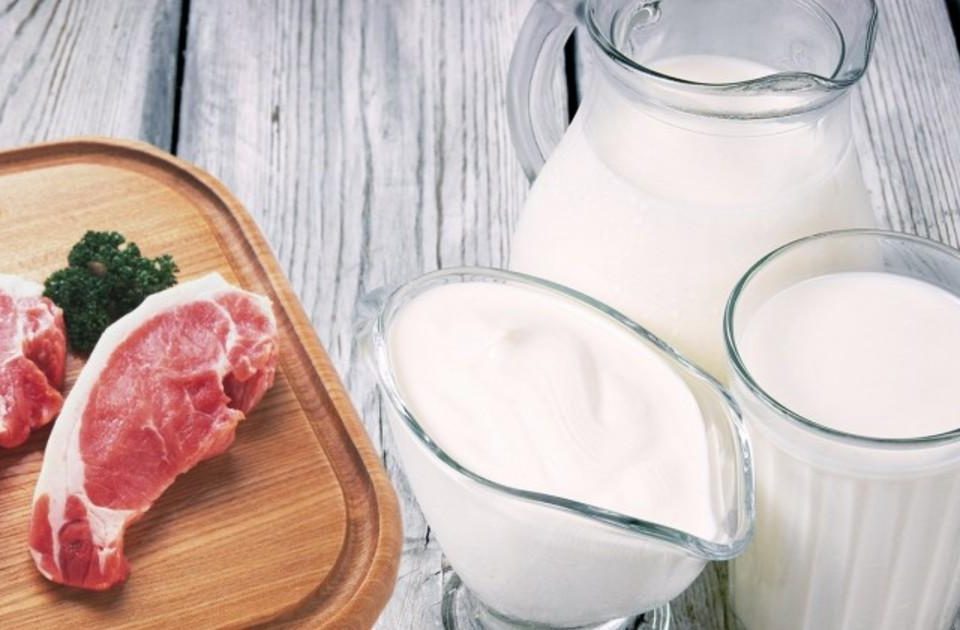