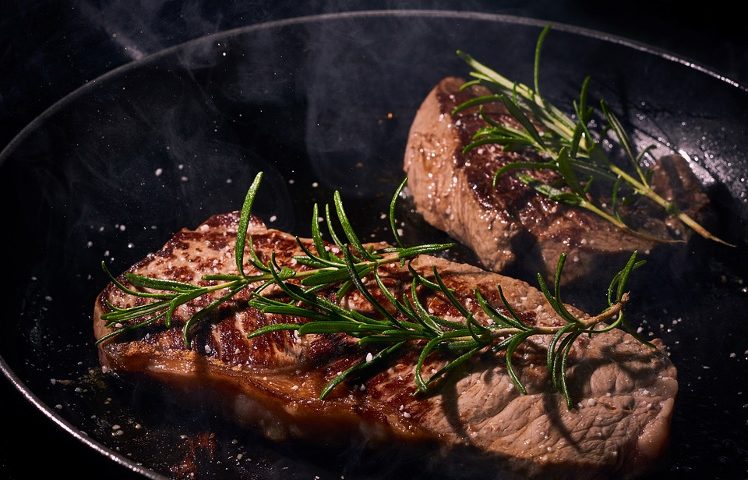 Seeing that there are concerns surrounding the potential impact of  the foot-and-mouth disease outbreak in South African beef exports, I thought I should revisit a piece I wrote late last year – not about the disease, but beef exports.

South Africa is typically a net exporter of beef (chilled and frozen) and recorded a positive trade balance of R203 million in the period between 2012 and 2016. uld revis

Above all, Jordan, UAE, Kuwait, Mozambique, Swaziland, Namibia, Lesotho, Mauritius and Angola are important markets for the South African beef industry as they account for over 90% of its exports by value. Most importantly, as the industry recovers from the 2015-16 drought and grows, with plans of integrating new entrants in the spirit of inclusive growth and development, opening new export markets should form part of the agenda going forward.

Additional reading on the outbreak of foot-and-mouth disease: 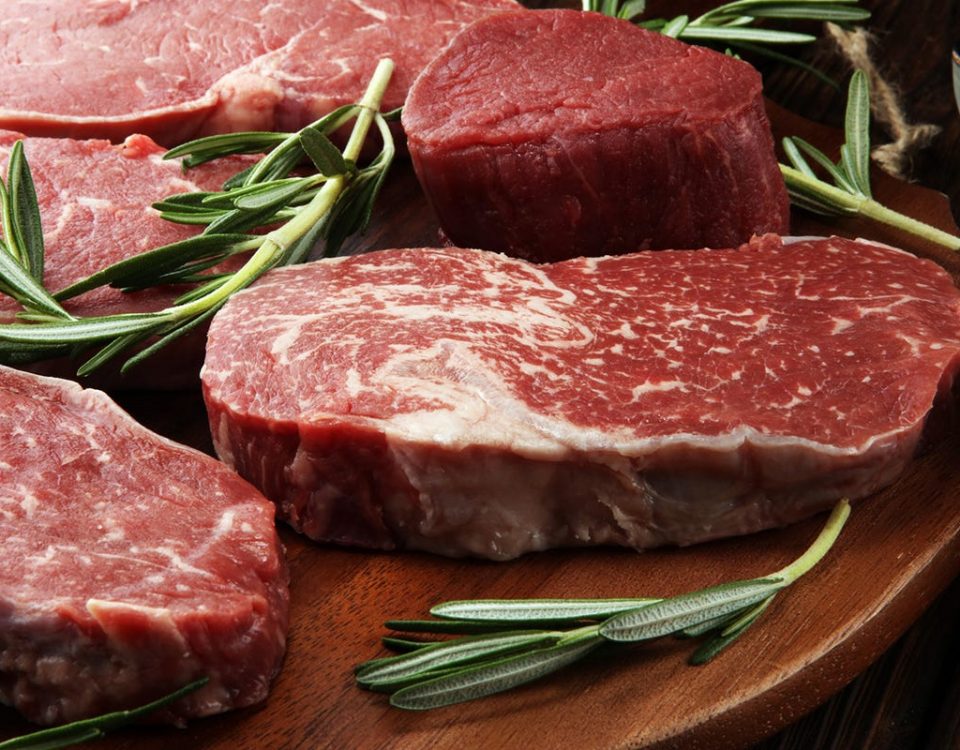